The Roma are believed by some scholars to have come to Western Europe around the 16th-15th centuries (for example, Elena Marushiakova and Veselin Popov – Identity and Language of the Roma (Gypsies) in Central and Eastern Europe.

Back in the eighteenth century there are scientists who suggest that perhaps Roma have Indian origin, because of the similarity between the dictionary of Roma language and vocabulary of some languages of northern India, mainly Hindi and Punjabi. Scientists still do not agree on when and how the Gypsies left India, but common is that they emigrated from northern India sometime between 6th and 11th century, then go through the Middle East and finally arrive in Europe. Other scholars believe that they came from Egypt (for example, Alexei Pamporov – MANUAL ON ROMA HISTORY AND CULTURE, 15-16 pages).

These are two different hypotheses that are more or less supported by different researchers, but so far there is no unanimity on the question of their origin. It is believed that in Bulgaria and in the Balkans in general the presence of Roma has been characteristic since the 13th century (although there is no unanimity among researchers on this occasion). After the Turkish conquest of the Balkans, the Roma were often recorded in Ottoman tax documents (Commencement of Roma Civic Emancipation).

In Bulgaria there are many studies related to the Roma – their identity, self-name, religion and others. In these studies, it is constantly emphasized that the Roma have many different groups, subdivisions, subgroups related to differences in identity, language, religion, etc. (Roma in Central and Eastern Europe, pp. 27-29). 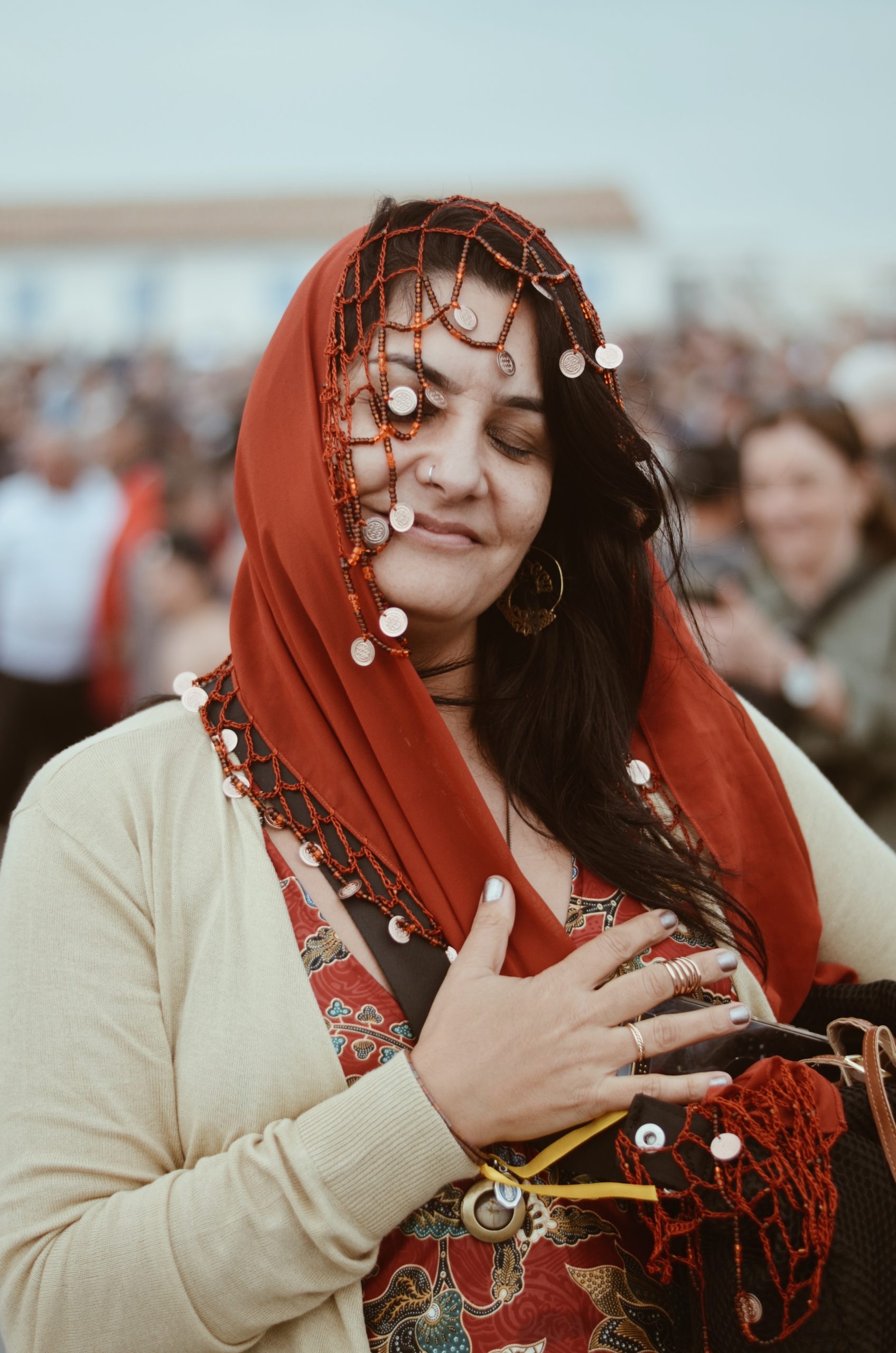 In the “Stolipinovo” neighbourhood in Plovdiv lives a mixed population – Bulgarians, Roma, Turks. Some of the Roma believe that they came from India because the Romani language is similar to Indian. However, they self-determine in different ways and set boundaries between themselves. Some identify themselves as “Roma” / “Gypsies” ( “Daskane”), and others as “Turks” (“Horahane”). The first live usually on the outskirts of the neighborhood and is considered among the residents of the neighborhood, they are a very small part compared to those who identify themselves as “Turks”.

In the neighborhood, some Roma believe that the very word “Gypsy” is very offensive. “Gypsy” for them means a bad person, without culture, a robber, a thief. In connection with this, they tell a story: “Once upon a time there were tribes along the Tsinga River and there was a very bad tribe that stole, killed and from there – Tsingy, but they were not gypsies.” According to them, a Gypsy can be a Bulgarian, a Roma or anyone. “Roma” is actually imposed as a politically correct name, which is used and perceived by them as “imposed from above”, while “Gypsies” is still used mainly in the neighborhood as a name. It is important to note that there are people, especially those who identify themselves as “Turks”, who would not call themselves “Roma” or “Gypsies”. Roma who self-identify as “Turks” speak a Turkish language/dialect and usually practice Islam (but not necessarily). Roma who self-identify as “Roma”/”Gypsies” speak a Romani language/dialect. However, the common language between the two groups in the “Stolipinovo” neighbourhood is Turkish. 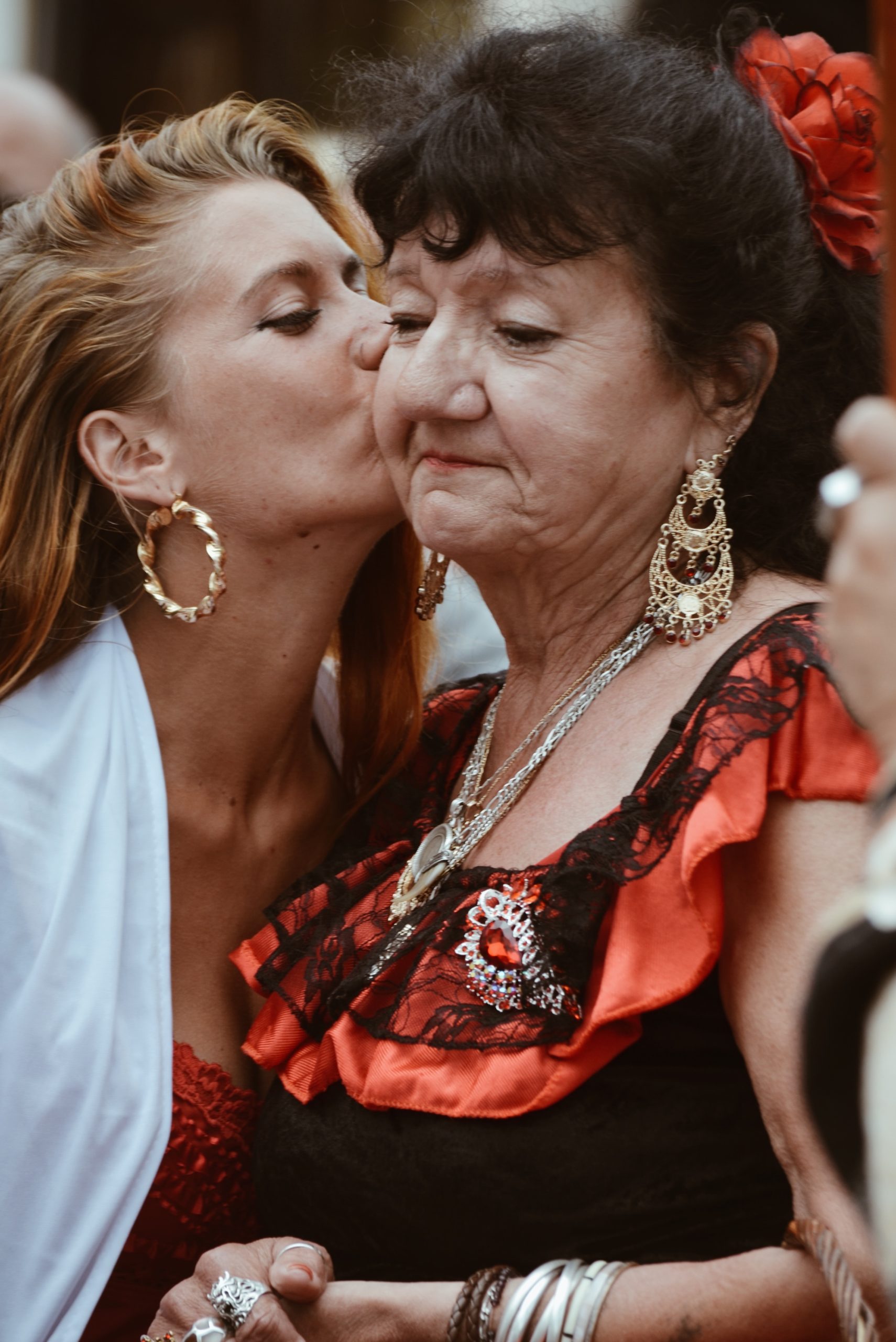 These Roma, who identify themselves as Turks, admit that they are not “completely Turks” like “those in Turkey”, i.e. there is also a distinction between “Turks in Turkey” and “Turks in Bulgaria”. The reasons are that they were not actually born there, did not live there, do not speak “pure” Turkish. Everyone is perceived differently as a “Turk” – some of their relatives lived in Turkey many years ago, others say they are Turks because they are Muslims, etc. Recently, however, they share that there are marriages between Roma, self-determined as “Turks” and Turks. The identities in Stolipinovo are complex, multi-layered and diverse. They change quickly and often and depend on the circumstances. The reasons can be personal, family, even political. The Roma are not a homogeneous community.

Due to the differences between the people in this neighborhood, we believe that it stands out as a “mosaic” Jean-Pierre Liegeois (Roma /Gypsies: A European Minority) of people and places. They are dynamic, different, changing and aiming to distinguish one from the other. There is a multi-layered identity of residents and habitats. In this neighbourhood there are many micro-regions formed by the residents themselves, the boundaries of which are outlined by symbols – these symbols can be spatial, religious, micro-naming, related to social status, kin and others.

Roma people are the group that probably has ethnic representatives across Europe and beyond the Atlantic Ocean. There are different hypotheses about their origin - some think they come from…
admin1253 0
Love0 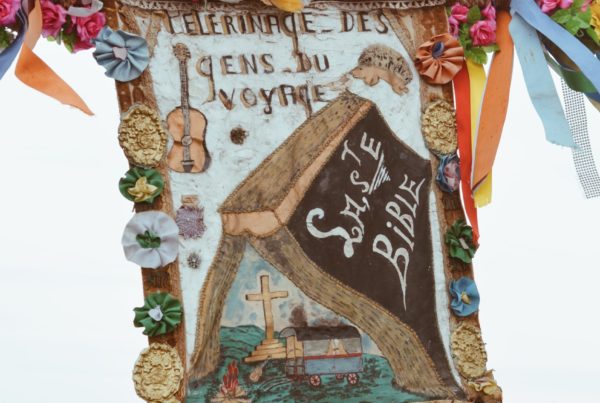 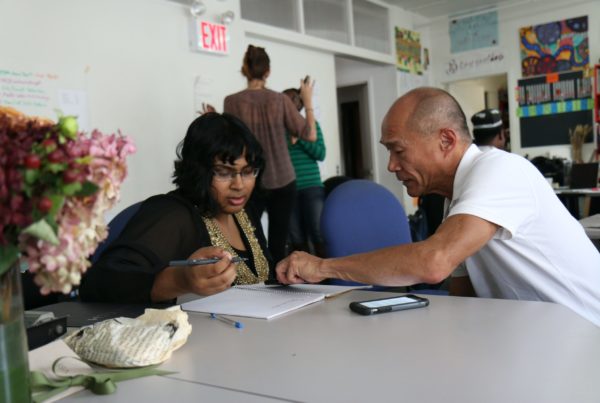 In Bulgaria, unfortunately, there is not much research on the interaction of Roma and institutions. One of them is to Ina Zoon from 2001 about the access of Roma to…
admin1253 0
Love0 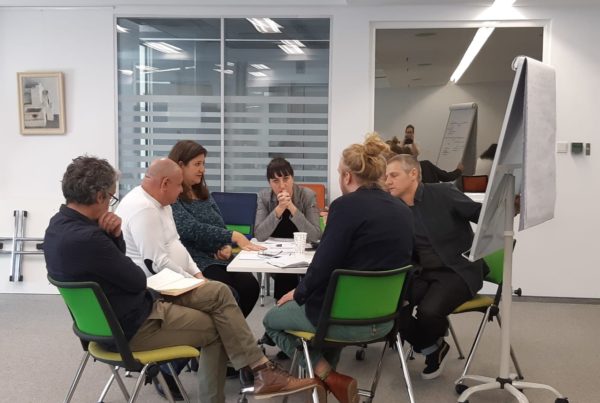 In his study of attitudes towards work and wealth acquisition among the Roma in Hungary, Michael Stewart (1997) in his book “The Time of the Gypsies” formulated the concept of…
admin1253 0
Love0 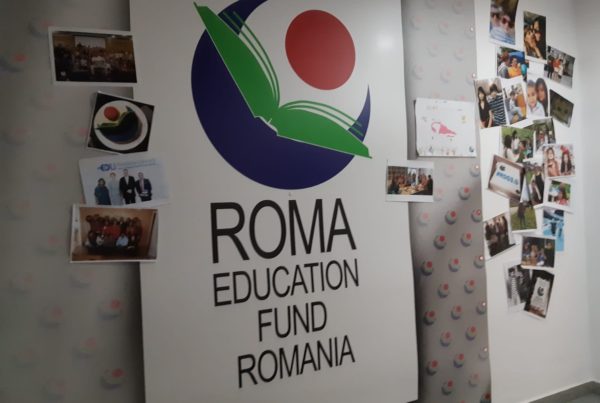 Many researchers of Roma in Bulgaria today believe that education is not a value for them. According to data from the representative sociological survey “Gypsies in the Transition Period”, which…
admin1253 0
Love0 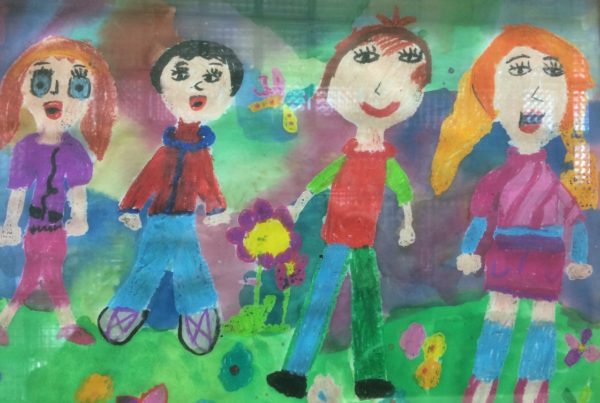 Numerous researchers - foreign, but also Bulgarian – study  family and kin among Roma (Jean-Pierre Liegeois, Alexei Pamporov Ilona Tomova, etc.), including the importance of the family and the kids,…
admin1253 0
Love0