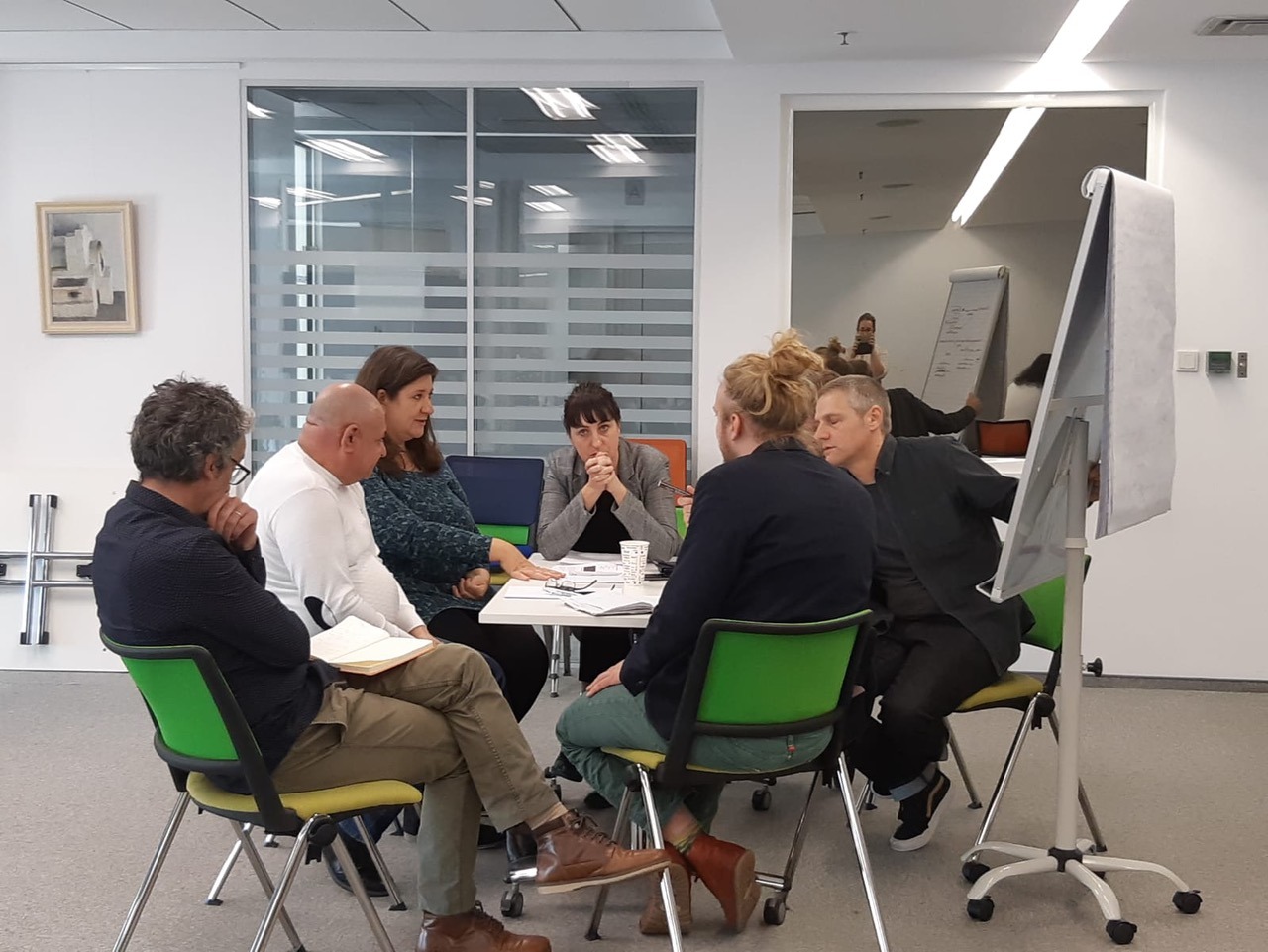 In his study of attitudes towards work and wealth acquisition among the Roma in Hungary, Michael Stewart (1997) in his book “The Time of the Gypsies” formulated the concept of “Gypsy work” (romani butj). He observes that the Roma are developing an ethic that overturns the prevailing ideas of “non-Gypsies” about work and value creation. Moreover, “gypsies” are cited as a typical example of lawlessness (Stewart, M. 1997: 11). The Gypsy work, as the author calls it, is related to the fact that “gypsies are the absolute bricolors, able to turn everything at hand – whether they are material objects or rhetorical trickery during a deal – into something that benefits ”(Ibid .: 13). Stewart’s research is indicative of the norms and normality that exist among Roma and non-Roma. According to him, it is normal for non-Roma to have a permanent job, to work and earn money officially and legally, to respect the laws, to invest the profits from their legal work for a better and more secure future. Stewart notes that for the Roma it is the opposite, they live day by day (in the present), prefer to work with their “mind” over that with manual labor, prefer to work without an employment contract, do not comply with or circumvent the laws.

The author also observes a gender division between “female” and “male” activities at home among the Roma, despite the fact that both men and women work together. Men “most often […] spent ‘their free time’ visiting relatives or just sitting and talking”, and for women it is “almost all the housework […] – from looking after the children, to cooking, washing and decorating the house every spring ”(Ibid.: 15). Another thing that is seen as normal and traditional among the Roma is the “right to give and borrow”, which, according to Sewart, stems from the possession of goods for consumption: “to have in excess implied the right to demand and to give “(Ibid: 21).

Other researchers interested in Roma employment but in Bulgaria are Ilona Tomova (1995) and Alexey Pamporov (2008). Tomova’s study ” Gypsies in the Transition Period ” shows that 27.5% of Roma over the age of 18 work, and 8.6% of them work temporarily without a contract. This practice is called by the authors work in the “gray economy” (Tomova, I. 1995: 72). The study of Pamporov and other researchers co-authored with him on “Roma in Bulgaria. Information Handbook ”shows that 50.8% of Roma of working age (18-65) had a job in the last week. The employer did not offer a contract to 23.6% of the employed and thus the Roma are “forced to work in the field of the gray economy” (Pamporov, A. et al. 2008: 35-36). Regarding the employment sectors of the Roma at the time of the survey (2007), employment in construction, utilities and mushroom and herb collection was particularly characteristic of the Roma. A significant percentage of Roma are employed in agriculture and retail trade (Ibid: 36). (Compare again in http://montescalearning.com/GLOBVillage/files/SMILE/MUS_28_tomova.pdf)

In the city of Plovdiv, the Stolipinovo neighbourhood, we observed that for the Roma “work” is a very broad concept. For them, everything is “work” – from going to the store, cooking, cleaning and other household chores to visiting an institution and doing paid work. They do not distinguish, for example, between concepts such as “work” and “labor”. We can distinguish several levels of paid work for Roma.

The first level is related to the professions most often practiced by them. They mainly work for the Municipal Enterprise (ME) “Cleanliness” and the ME “Gardens and Parks”. Not a small part of them work as hygienists, but not to ME “Cleanliness”, but for example in schools and other institutions. A small part of them work as tailors for large companies (mainly for furniture). Most of them are traders – they sell clothes, fruits, vegetables, household goods, jewelry and more. Not a small part is engaged in construction, hairdressing, make-up, cosmetics. Another, not a small part, work for NGOs. A small part of them are engaged in consulting services and filling in and photocopying documents.

The second level is related to the preferred position and profession. In conversations with Roma, we find that most women prefer to be hairdressers and make-up artists (as a more profitable and prestigious profession). For men – to be builders or traders (as a more profitable job) and to work in institutions or to a non-governmental organization (as a more prestigious job). Many men and women prefer to work outside Bulgaria – no matter what and mainly in Germany, where they believe they receive larger amounts of social benefits.

A common practice is “giving to veresiya”, as the Roma call it. This is giving goods (mostly food) to other Roma, the one who gives records in a notebook what was taken and from whom and payment is expected when possible. This is a practice of mutual assistance between those who have more material opportunities and those who do not.

Another thing that makes an impression is the predominant standing outside the “norm” accepted by non-Roma. Most Roma work without an employment contract. Most of them prefer to “work for themselves” as masters, taxi drivers, engaged in all kinds of trade. In other words, prevailing: work without an employment or other contract, non-permanent employment, concealment of income and trade, non-compliance with or circumvention of the law. The right to give and borrow, which Stewart observes, has been modified to give to “veresiya”. Regarding the gender division of social roles among the Roma, which is also observed by the author, it is still available – women are the ones who work (although not a large part of them), but they are also responsible for housekeeping and raising children, they are the ones who mainly interact with institutions, and men are dominated by work and spending free time with friends and relatives.