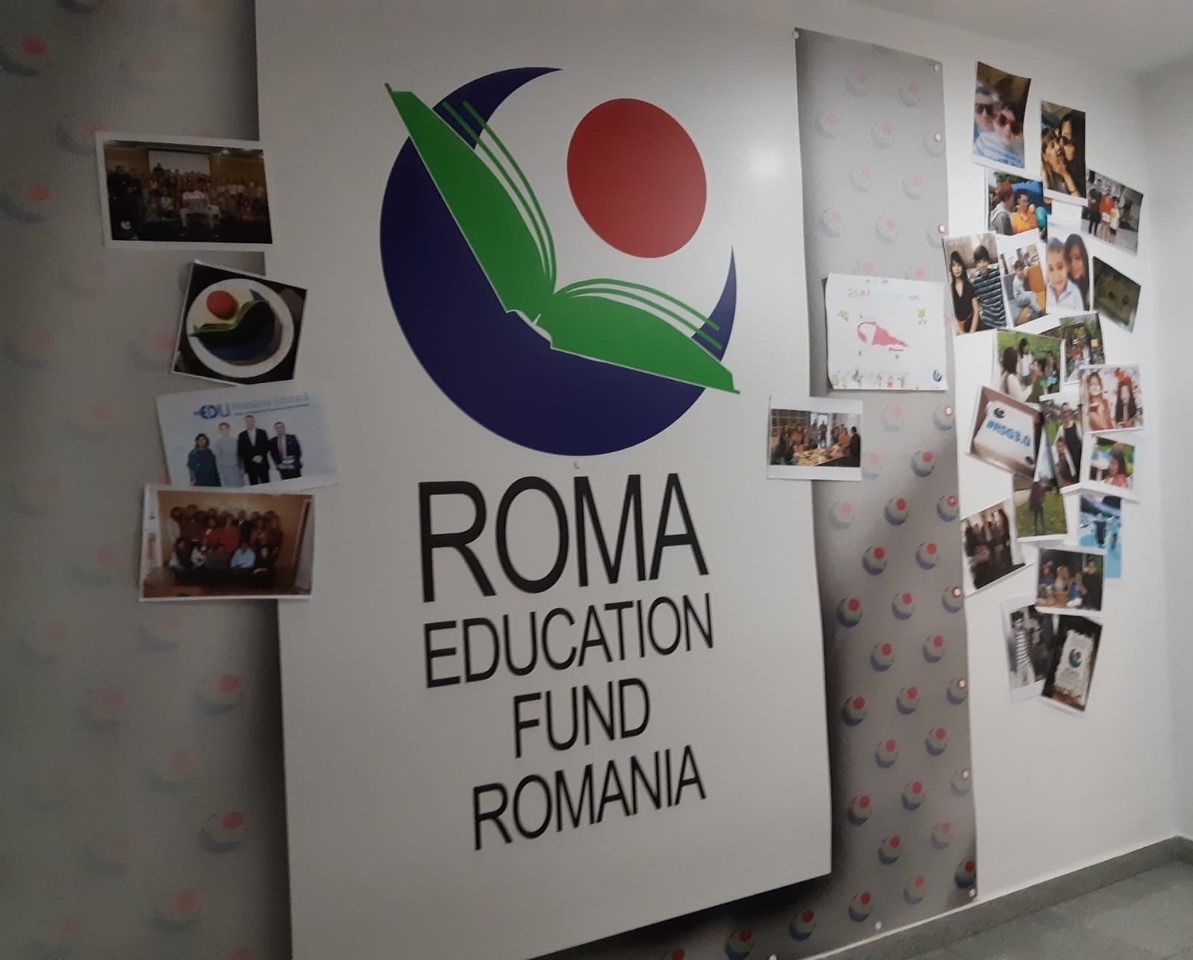 Many researchers of Roma in Bulgaria today believe that education is not a value for them. According to data from the representative sociological survey “Gypsies in the Transition Period”, which covered 1,844 Roma households in the country, in 1994 says that 52% of healthy Roma children aged 7 to 16 did not attend school (Tomova 1995), but in 1999 in nine large Roma ghettos in the country the proportion of dropouts or at all did not go to school children reaches 72% (Tomova 1999 – http://montescalearning.com/GLOBVillage/files/SMILE/MUS_28_tomova.pdf). Very few of them complete secondary education, and some – higher education. They usually complete primary education, and some of them do not have it. A serious problem that interferes with educational strategies for children are early marriage for girls or fear of some parents that the girls will be stolen, and also engaging them with housework. Another problem related to educational dropout is the value system oriented to the present. Education is accepted as part of everyday life, but not as the most important. Most parents do not see the point in their children studying because they believe that they will not be able to find a job and live better even if they go to school. Educational reasons relate to the difficulties of the students to learn taught in school content and can be considered as related to typical educational process components – textbooks, teachers and so on. Family reasons are related to the number of family members, family relationships, economic condition. Economic reasons are lack of funds. (Pamporov, A. and etc. 2007: 59-60).

However, we consider it important to specify that Roma who attended school during socialism in Bulgaria are more educated, incl. they know better Bulgarian language. At that time, education was carried out with stricter measures, as evidenced by studies of researchers dealing with Roma history. For example, Elena Marushiakova and Veselin Popov claim that education is part of the state’s policy aimed at “minorities on the path of socialism.”: “In Bulgaria, with Order 2071 of the Council of Ministers of November 2, 1961, the establishment of new boarding schools and boarding houses began, and since 1966 some of the schools in which Gypsy children predominate have been transformed into General Education Schools with intensive labor training (OUZTO). ”(Marushiakova, Popov 2007: 100-101). According to the authors, this policy has given positive results because “their living conditions and educational level are improving dramatically […] creating a significant layer of Gypsies with a relatively good education, with new professions, etc.” (Ibid: 108-109).

In Stolipinovo neighbourhood in Plovdiv we consider that we could understand the extent to which Roma study and consider education as a value, even if they attend school, in terms of the extent to which they know Bulgarian and/or another language, whether they can read and write. We can distinguish three groups of Roma in relation to their education. 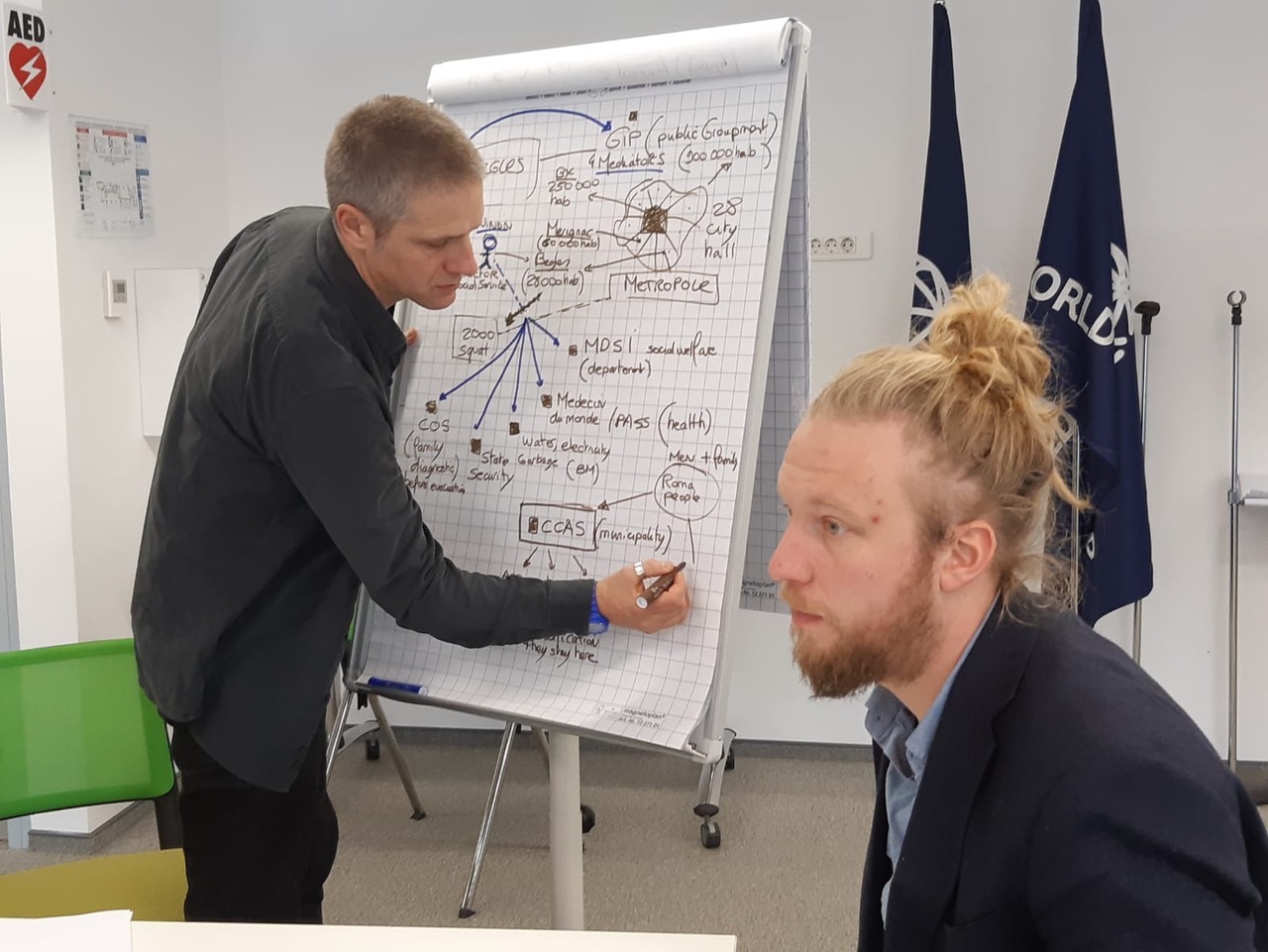 The first group, which we consider to be the smallest of the other two, practices bilingualism. They know at least two languages, usually are over 40 and have completed secondary education. Apart from their mother language (in most cases it is a Turkish language/dialect), they also know Bulgarian written and spoken. A third language may be Russian, German or another, depending on the subjects included in the education and/or the country of residence for a certain period of time.

The second group of Roma, which we believe is the largest of the three, does not know Bulgarian well and can hardly write in it. Most of this group of Roma have completed at least primary education. They are over 25 years old.

The third group of Roma is almost as large as the second. They are under 25 years old and over 50 years old. Some of them have not completed primary education. They almost do not speak Bulgarian at all, but use only fragmentary words, which most often do not know exactly what the meaning is. Generally speaking, it is observed that the oldest and the youngest do not know Bulgarian. They can neither read nor write on it. They know some words, but not their meaning.

Some Roma believe that most of them and their children are “illiterate” because of “politics”. They do not think that the state wants to educate them, to work with children and their families on this issue. They also do not think that the state aims to integrate them, as they “cannot” be in mixed schools. They think they can’t because students are admited to schools due to the districts, and when the majority in a neighbourhood are Roma, it is simple that in the schools in that area at least 90% of the students will also be Roma. The children also told them that their teachers greeted them and spoke in Turkish instead of teaching them in Bulgarian. The girls mainly use the argument that their parents are “afraid” for them of being “stolen”. The reasons may also be related to the lack of sufficient funds.

There are obviously many problems with the education of the Roma. Despite the numerous reforms in education in Bulgaria in relation to the Roma, incl. implementation of various projects related to the education of even older Roma and many others; thinking and applying different options for their training so as to generate interest and retention among the Roma; conducting numerous studies on the reasons for dropping out of school, etc., the education of the Roma was strongest during the socialism in Bulgaria. In modern times it is not considered a value at all, although there are more and more cases of Roma who want to enroll and study higher education. The tendency shows their desire for education to increase, but this is happening very, very slowly. Roma still study usually in segregated rather than mixed schools, which does not allow the acquisition of value for education.