Part I – The Mentorship Programme for Roma Communities

More than 10 million Roma live in Europe, and there are a number of legal instruments in the European Union that respect their rights. One of the most important is the Charter of Fundamental Rights of the European Union, which prohibits any form of discrimination based on reasons such as race, colour, ethnic or social origin, and sexual orientation (Article 21). Articles on freedom and solidarity include the right to education (Article 14), as well as access to healthcare (Article 35). The Charter also imposes an obligation to ensure “a dignified life for all those who do not have sufficient resources” (Article 34). This directive is legally binding on all EU Member States and requires them to adopt a national law that includes its provisions. Directive 2000/43 / EC protects Roma against discrimination based on ethnicity in the field of employment, social protection and security, social benefits, education and access to the provision of goods and services. The Directive requires Member States to set up bodies for the promotion of equal treatment, which can process individual complaints of discrimination on the grounds set out in the Directive. In addition, no rights exist separately, but rather should be considered in relation to other rights and rules. For example, Roma, like other EU citizens, have the right to free movement (Directive 2004/38) and the right to reside in any EU Member State without any conditions, for a maximum period of three months. After this period, they must prove that they have a job or sufficient resources to support themselves (Articles 6 and 7). If they cannot prove this, they may be considered “an excessive burden on the social assistance system” (Article 14). This may involve the loss of the right of residence as well as the right to any social benefits. However, most of the time, this affects the poorest people in society. Under the Council of Europe’s Framework Convention for the Protection of National Minorities, states are also obliged to adopt specific policies for the explicit protection of minorities and the creation of conditions to allow the development of their culture. This is the first legally binding document dedicated to the protection of minority rights. In addition to individual rights, there are rights that explicitly recognize and protect specific communities. These are communities with fewer people than the rest of the population of a given state, who are nationals of that state and who have different ethnic, linguistic or cultural characteristics than those of that population (UN definition). Another important instrument on cultural diversity at European level is the Universal Declaration on Cultural Diversity adopted in 2001. This international document stipulates the preservation and promotion of cultural diversity and intercultural dialogue. In this sense, at present, Roma can learn in their mother tongue in schools if they request, and they can learn Romani language at the University at European level. Here are some important universities in Europe where the Romani language can be studied by those interested: INALCO Paris (National Institute of Oriental Languages and Civilizations), CEU (Central European University) Budapest, University of Bucharest, Faculty of Foreign Languages and Literature, Department of Romanian Language and Literature. They have affirmative measures for Roma students in University and High Schools in Romania. Also, Roma have the right to express their cultural identity in the educational process, art, literature, media, and representative cultural institutions (museums, theatres, and research institutes). Moreover, they have political representation in the countries where they live both centrally and locally, and also at European level. They have the right to form political parties or non-governmental associations to protect their civil rights.

Although the promotion and respect of the rights of this minority has become an important policy at European level, Roma continue to be victims of physical violence, social and cultural exclusion and discrimination in Europe. Most of the time, the rights of the Roma are not known first by themselves, but neither by the relevant institutions nor by society as a whole. Therefore, unfortunately these rights are not accessed by the Roma, and thus they remain inactive. Moreover, the importance and usefulness of a mentoring programme that supports Roma to know and demand their rights is increasing.

Unfortunately, mentoring, at the level of European countries, is not seen as a concrete measure that can improve the relationship between the Roma communities and different institutions, organizations, or society as a whole. First of all, public authorities in areas with a high number of Roma, or in regions populated by Roma immigrants, do not consider mentoring as a solution and do not value the benefits that mentoring programmes can bring: create better relationships with people, connect with them and better understand their way of thinking and the way they live. Mentored people feel valued and important for themselves, for the community, and for the society. Mentored people can achieve economic and social stability, and life skills through learning. These help them gain self-confidence and contribute significantly to their character building. Also, a well-structured mentoring programme can have clear objectives, activities and schedule for a certain period of time that can significantly streamline the relationship between the Roma community and the authorities, institutions, associations and society. In addition, a mentoring programme can emphasize the identity and cultural specificity of Roma, which can contribute to the personal development of the individuals and groups they belong to, as well as to the development and enrichment of the societies with which they interact, through mutual influence and exchange of the positive aspects from one culture to another. 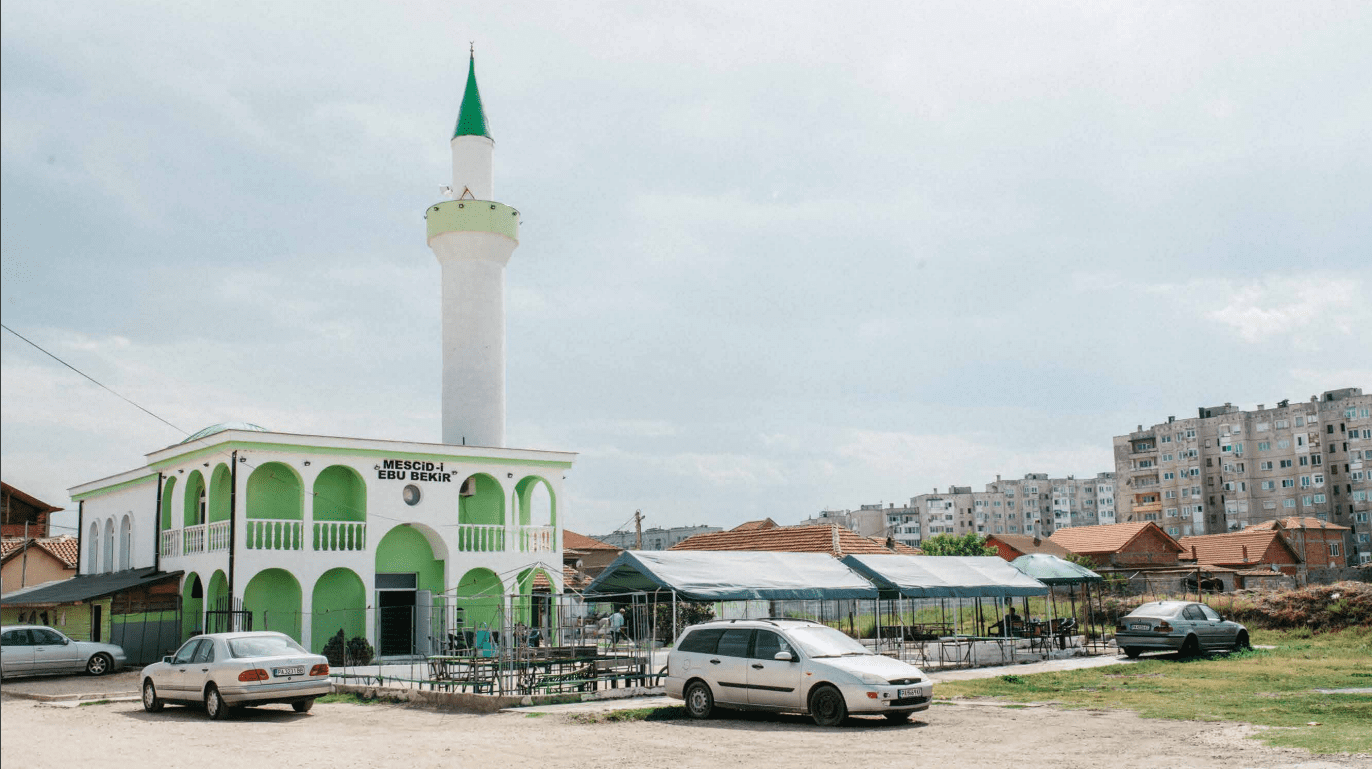 Thus, our proposal is that such mentoring programmes containing the above elements should be adopted as public policies and implemented consistently, especially in Roma-populated areas, both in the countries where they have lived for generations, and where they currently live as a result of the recent emigration.

Another step that is missing, or not fully in place, is that of affirmative measures for Roma, which would reduce the historical gap as a result of historical persecutions, primarily the Roma Holocaust and Roma Slavery in Romania, and also of general policies and tendencies to marginalize and discriminate Roma.

The following are the most important affirmative measures for Roma:

These measures should be continued and consolidated where they already exist, for example in Romania, and to be introduced and implemented where they do not exist and are in great need, such as Bulgaria.

Another worrying issue which directly influences the relationship between Roma (individual and group) and public authorities, institutions, associations and society as a whole, is the discrimination, or rather the lack of concrete and effective measures in combating it. Here is a concrete example in this regard, from the experience of the educational programmes of REF Romania, in which a Roma student was not treated properly during the stage of admission to college. She was not given all the details regarding the occupation of a special place for Roma students, more precisely what are the stages and what needs to be done step by step. As a result, she was unable to obtain that place, and she received no explanation why she was not admitted or what she could do next. The situation improved only with the intervention of a Roma professor from the faculty who accompanied the student to discuss the case. Thus, she alone could not obtain all the necessary information, and she was not given all the details about her particular case. Most importantly, she was not provided with any solution. Last but not least, this example highlights the importance of a mentor to mediate such problematic cases that require the intervention and additional help of someone who represents the interests of the person concerned. 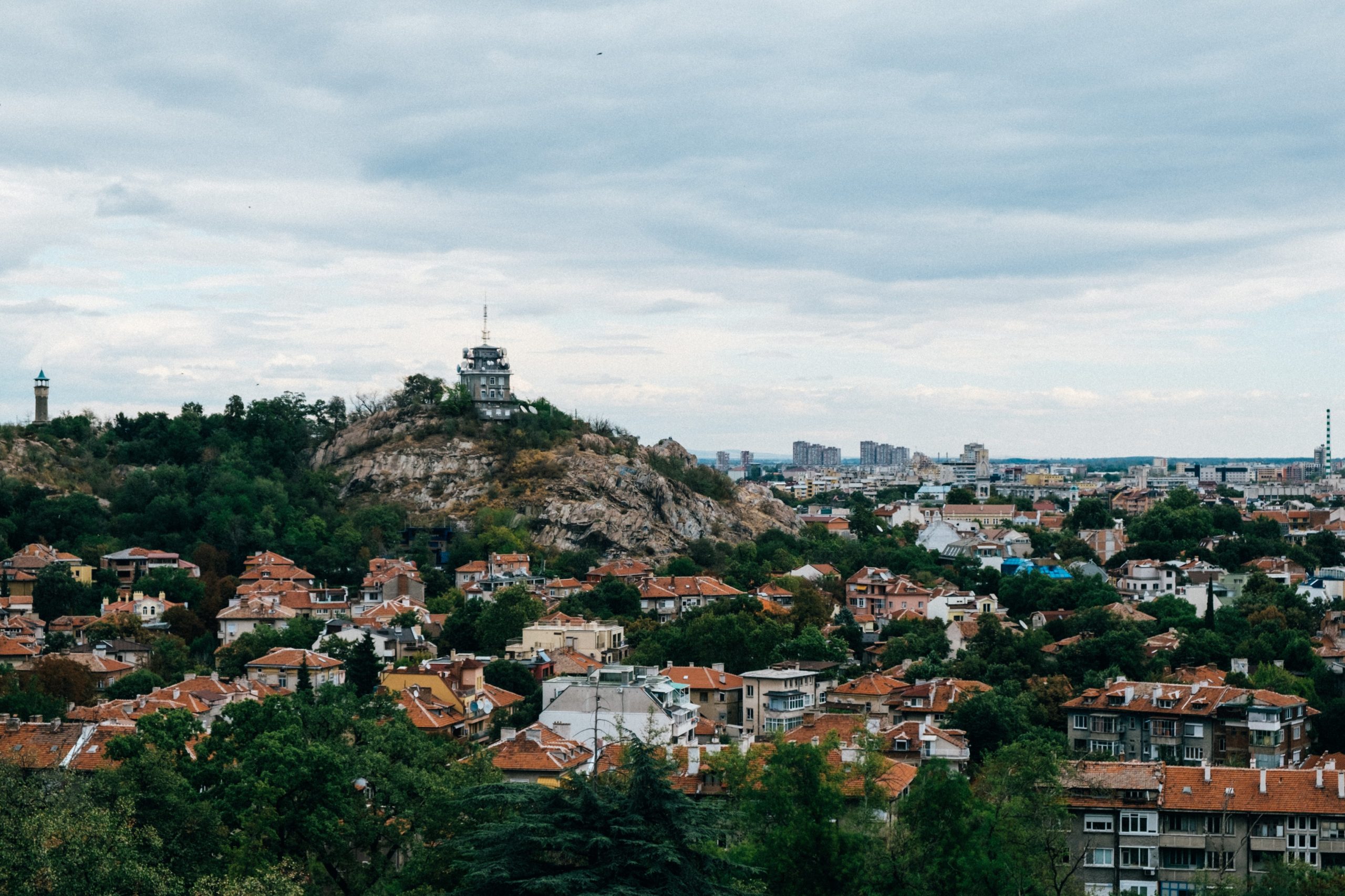 The cases of discrimination are multiple and encountered in all areas: education, work, interactions with public authorities, state or private institutions, media, relations at the level of mixed communities, street, public transport, shops or public places. The focus is on the cases of discrimination by private institutions or companies, which seem to be more numerous, virulent and sometimes even violent, aggressive and with an increased impact on the self-esteem of the Roma involved in such situations. Examples can be found in all European countries, and here are three similar experiences taken from meetings within our project, in which the access of young Roma to enter a swimming pool was denied on ethnic grounds. This situation was reported in Germany, Bulgaria and Romania. Thus, under the motivation that the respective private places have the right to select their clients, the respective young people and children were not allowed to enter, according to the ethnic criterion associated with the skin colour.

The media and the Internet is another area where Roma discrimination is growing in a worrying way. Thus, TV programmes, news, series or entertainment programmes, in order to benefit from rating and profit, promote different stereotypes about Roma that damage their self-esteem and overall vision of the Roma community, culture and values. The Internet has also become a free space where racist comments can hardly be fought, complained about or sanctioned. Therefore, the proposal is to set up local or national anti-discrimination councils, or at least commissions in local or central institutions to act in this field. Representatives of these institutions or commissions would have the responsibility to report acts of discrimination, or to support the resolution of cases reported at individual or group level, including through petitions, using national and European documents and regulations to penalize situations of discrimination. 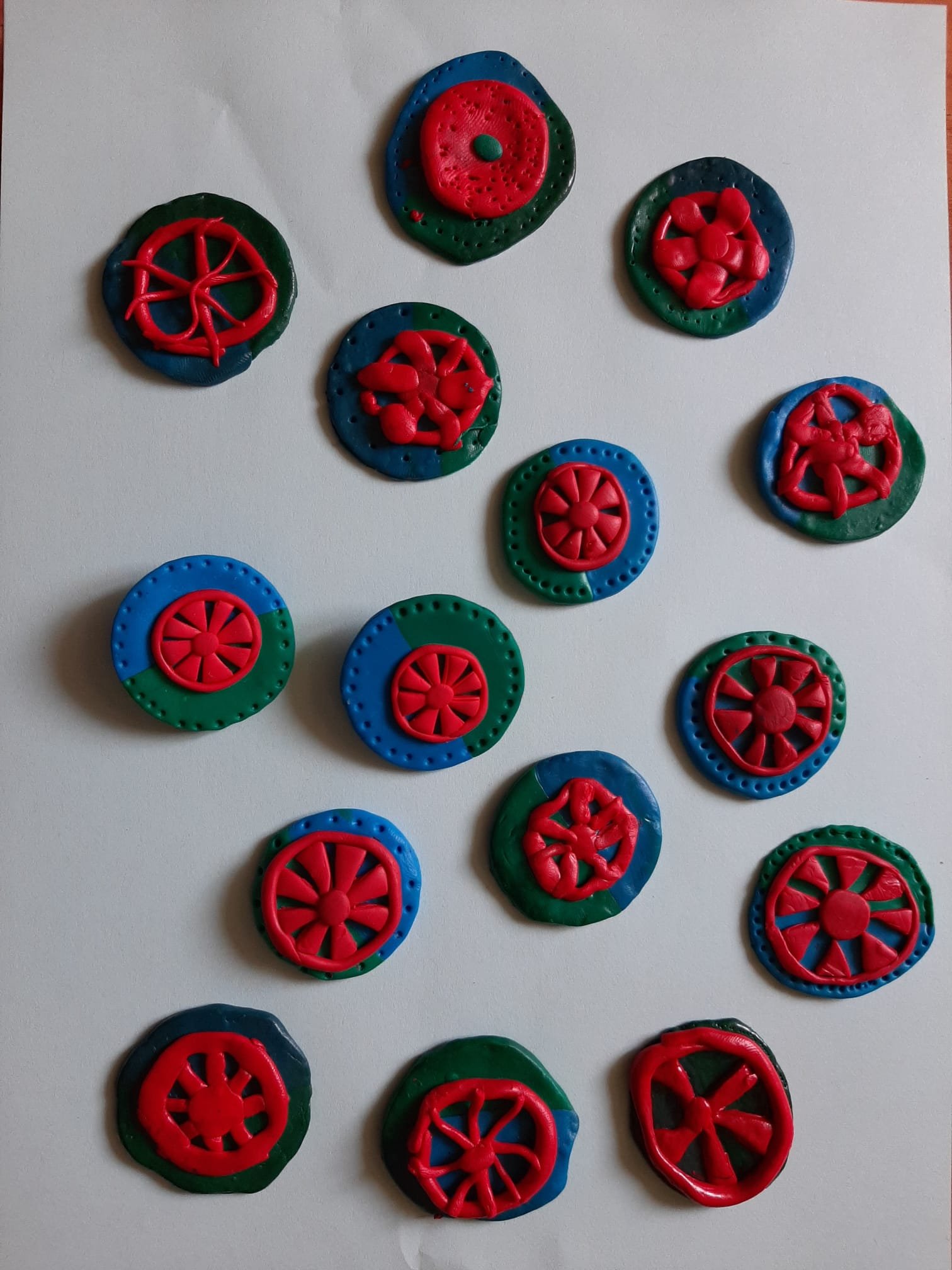 Regarding the lack of Roma cultural and identity specificity in education, administration, media and society in general (apart from artistic performances that promote stereotypes and the exotic image of Roma, most often associated with dance and music, or, worse, with negative stereotypes not listed here), a possible way to value Roma culture and history, Romani language, specific symbols and features, would be to hold training courses for representatives of relevant institutions working with Roma, such as social workers, school mediators, health mediators, school principals, teachers, representatives of public authorities, etc.), for a better understanding of the Roma cultural specificity in order to improve their ability to relate and interact with them. In addition, in the countries where the Roma minority is present, in order to truly respect and value them, it is necessary to take concrete measures through which fundamental elements of Roma culture, such as language, anthem, flag, history have to be found in the national curriculum.