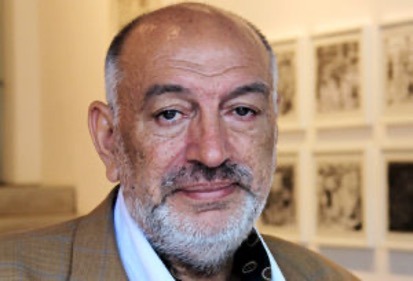 Nicolae Gheorghe was born on November 12, 1946 in Roşiorii de Vede, the third child after two older sisters, Gheorghiţa and Silvia. The father (Anghel) came from a snail family, and the mother (Floarea) was the descendant of a family of hearths and fiddlers.

After college, he is employed at the Center for Sociological Research in Bucharest, Rural Systematization Department. He begins his search, searching for the answer to the question that has always accompanied him: “Who am I?”