This essay is part of the Collection of essays of students from the Department of Romani Language and Literature of the University of Bucharest, along with other essays that discuss the language, culture, history or image of the Roma in the past or in today’s society.

The Collection of essays was made by the Roma Foundation Educatio Fund Romania in partnership with the University of Bucharest, Faculty of Foreign Languages and Literatures, Department of Romani, on the occasion of the 50th anniversary of the first Roma congress, on International Roma Day, April 8  2021.

The essay of the student Motas Viorel, Cultural personalities of the Roma population in the psychology of suffering, presents the synthesis of some manifestations, traditions and realities of the Roma population that have influences in the psychology of suffering. At the same time, the author aims to investigate the image of suffering at different stages of life and the reasons for the reluctance/ refusal of Roma to go to specialists, especially psychotherapists. Finally, the essay aims to highlight that the level of integration and adaptation of  Roma person in a system, including that of access to psychotherapeutic care, inevitably depends on how society in general, but also doctors and hospital staff, are open to know the ethnic specificity and the cultural aspects of the community from which the patients come. 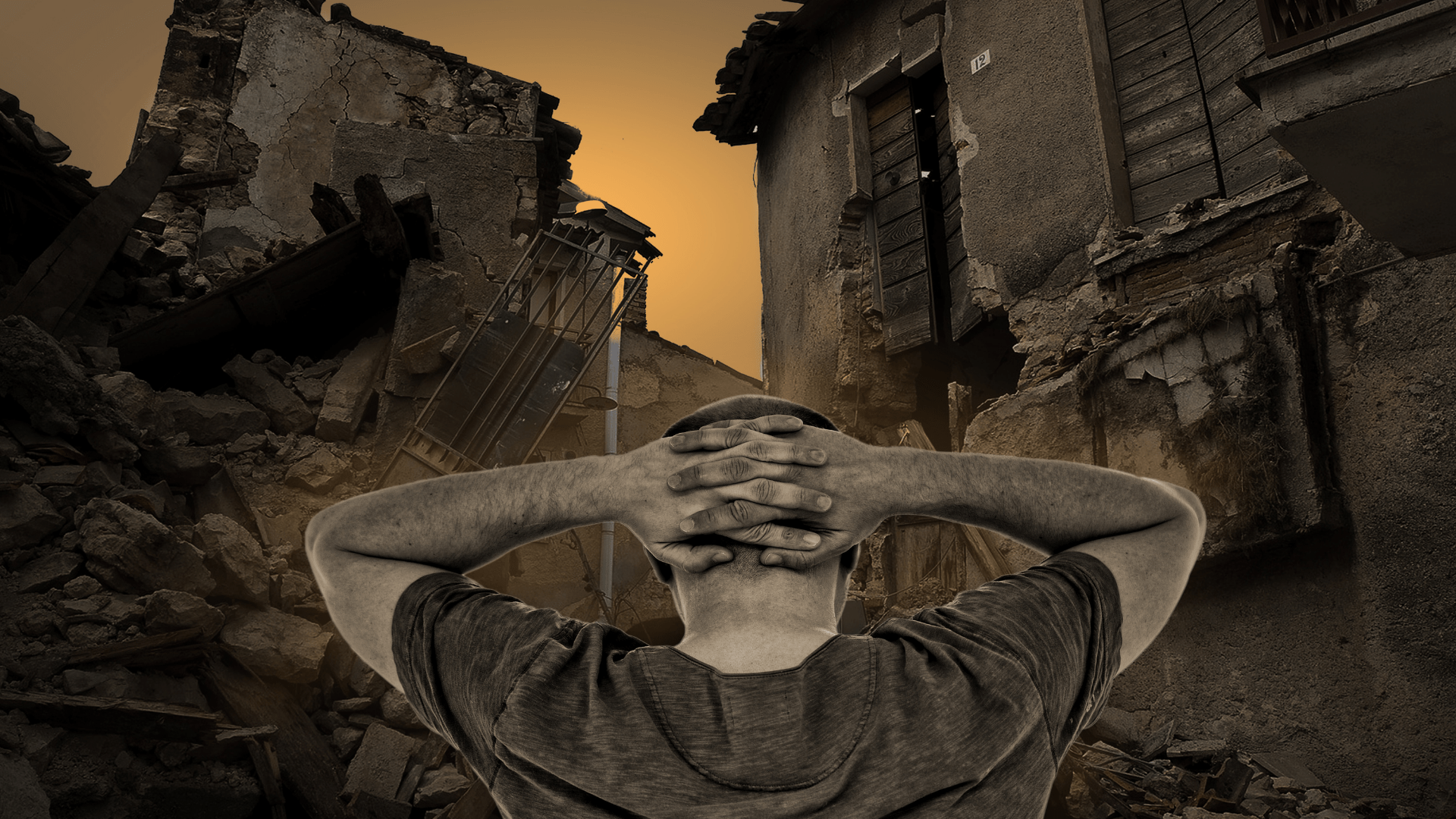