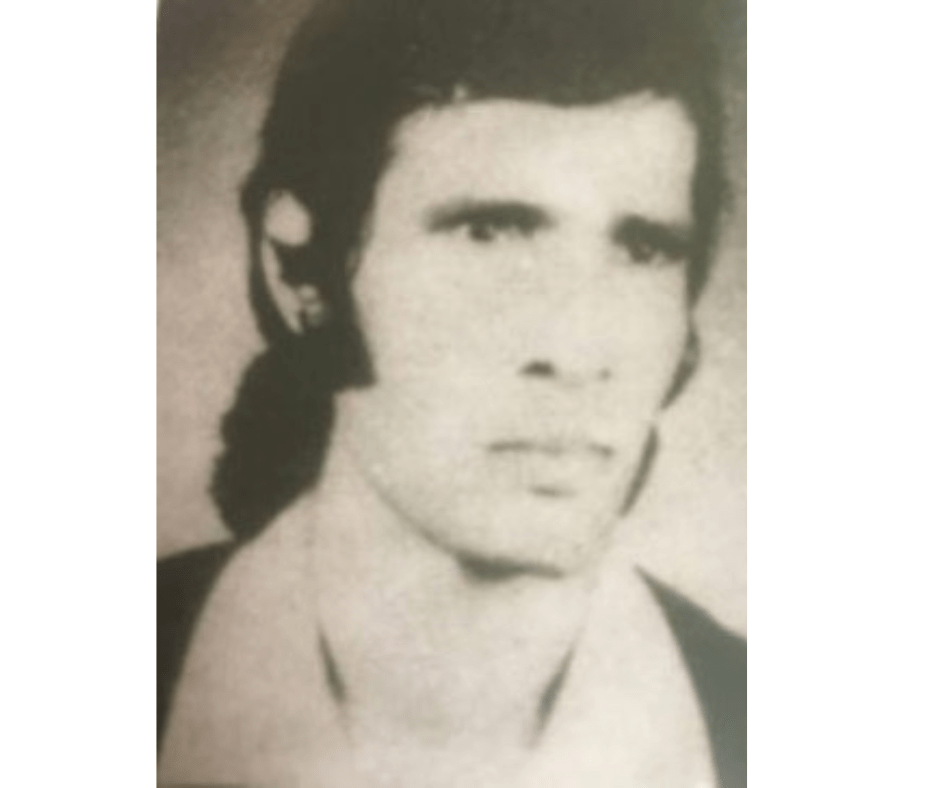 Born on August 23, 1950, in Mureşeni, in Târgu-Mureş, Ștefan Fuli is considered the first postdecembrist Roma poet.

As a poet, he manifested himself in the literary circle “Tudor Arghezi”, which became “Elena from Transylvania” in 1990.

His only published book during his life, “Almost-far” (1993) at Tipomur Publishing from

Ștefan Fuli passed away in 1995. His volume of poetry, ”The ordeal of the fire”, was published post-mortem, composed of texts not published until then. Posthumous publication of the second volume, “The Calvary of the Fire”, Nico Publishing 2008, was a recuperative gesture of the work a Roma writer who presents his own destiny in terms of his ethnic identity and his tragic condition.

Stefan Furli was returned to Romanian literature by those who understood the value of his work, doubled of its mission to be a “pioneer”. Through the recovery efforts of cultural memory and the values ​​of the Roma minority, as a praise of his work, The national school competition for literary creation in the language Romans “Stefan Fuli” was established, within the Ministry of Education.