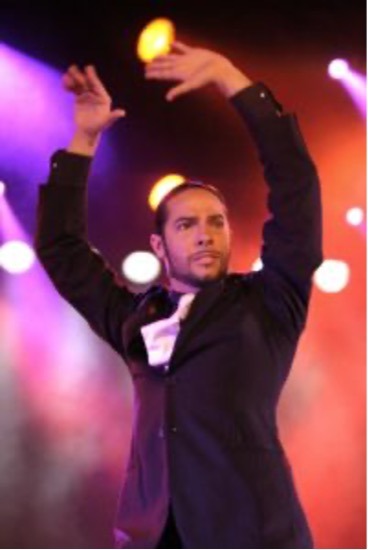 Joaquin Cortés is a Spanish flamenco dancer who has shown interest in dancing from an early age.

In 1984 he was accepted as a member of the prestigious Spanish national ballet company and traveled around the world performing in important places, such as the Metropolitan Opera (Lincoln Center) in New York and the Kremlin Palace in Moscow.

He was featured in two international films: “The Flower of My Secret” and “The Passion of the Gypsies”.